A spider is living in the driver side view mirror of my van. The first web appeared weeks ago stretching from mirror to window to door. I brushed it away followed by a full body spiderweb ninja dance as I shook the web free from my hand, not giving it much thought. I had been parked underneath a tree.

The next morning the web was there again. I brushed, ninja danced, got into my van and drove away. That night I parked away from the tree.

The next morning the spider had re-built it’s web yet again. This time I didn’t have the heart to brush it away. Can you imagine building your home on a nightly basis only to have some asshole destroy it every morning? This poor fastidious spider probably watched on as I brushed then hand-flailed away his hard work. The web stayed in tact while I ran my daily errands.

Nobody in my family believed me, but I knew. Snuggled up inside my side view mirror was that little spider and damn if I wasn’t going to meet him.

The spider had different plans.

Day after day, the web was there but never the owner. On the days where the web didn’t survive the van trips, a new one magically appeared by the next morning. I was beginning to like the little guy with a workhorse ethic.

It was the dark confines of my garage that brought us face to face. I mean, of course, he would stay center-stage in his web when I was parked in the garage. There was no sun to signal that the asshole web destroyer would soon be there to wreak havoc on his home, so no reason to hide in the mirror.

I pressed the button and the large garage door slowly moved upwards and there he was, small, brown and only about two inches long. But we all know size doesn’t matter. I stared for a few moments, not knowing what to do because THERE HE WAS and damn if I didn’t want to not drive because what if he was flung off? I would never see him again.

I gently tapped the web, hoping he would scurry to the safety of the mirror.

He stood his ground.

I blew on him.

I leaned up against the side of the van, tapping on the door, hoping the vibrations would do something. Anything.

Finally after what seemed like forever, he tippy-toed his way up the web and into my mirror.

We’re pals now, this spider and I. I look forward to seeing his web each morning. It’s a symbiotic relationship, one where it seems like he is benefiting more than I but really the opposite is true.

He brought me back to appreciate the little things.

What the hell am I going to do when winter comes?

I used to be funny. View all posts by SharonDV 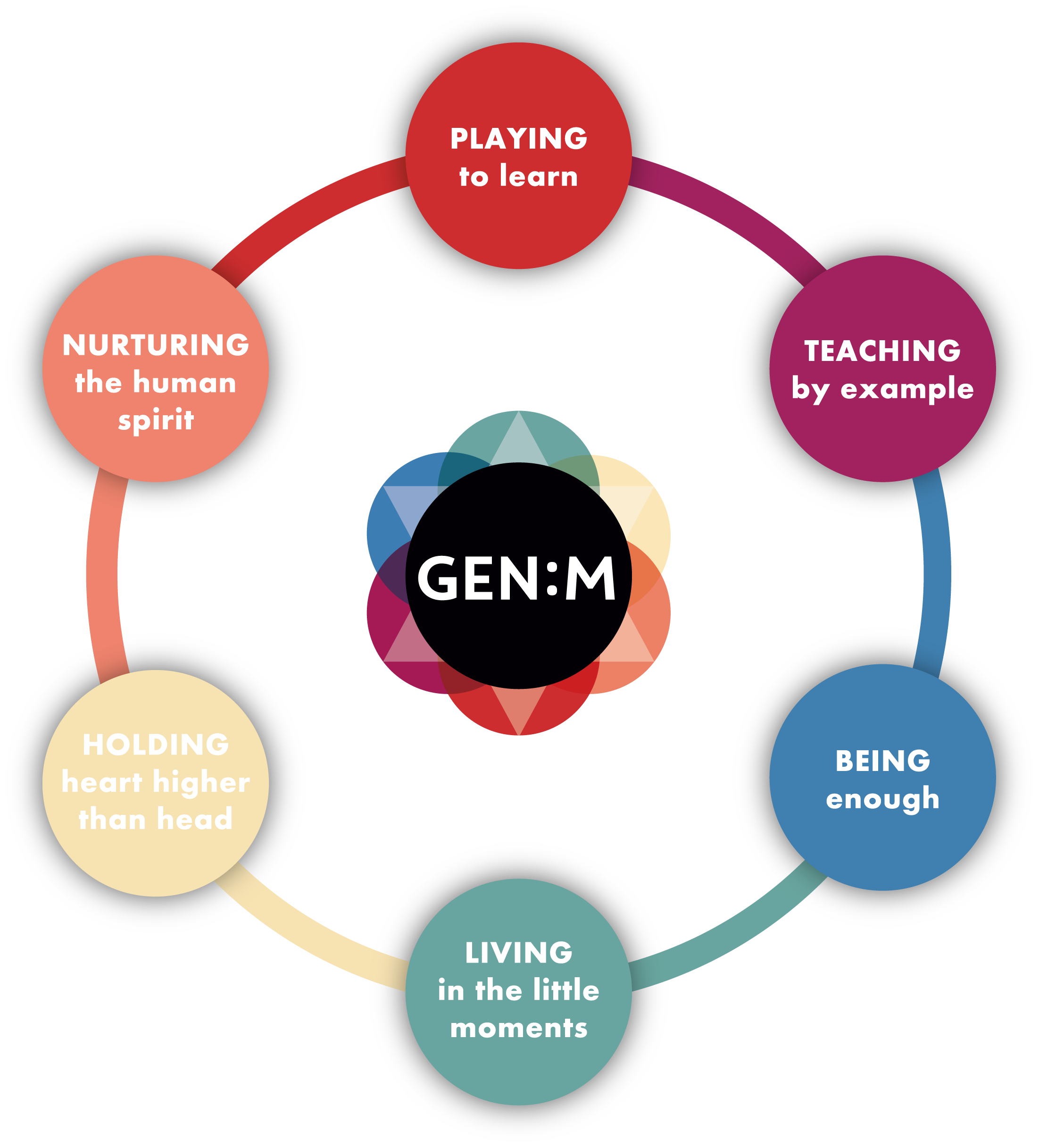 How I’m Dealing With My Puffy, Allergy, Sleep-Deprived Eyes